The Dedoose Desktop App is available for Windows, OSX (Mac), and Linux (via Wine). For optimal performance and compatibility, please assure that your operating system is kept up to date and that you have at least 4GB of memory available. Your system's single core speed and amount of memory will directly impact the App's performance on large data sets.

There are 2 version available for windows, a portable standalone executable that requires no installation, as well as a standard installable version. For most users the installer version is the correct choice. However if you are unable to install Dedoose on your machine the portable requires no administration privledges.

Currently, the only OSX version is a standalone Apple Disk Image (.dmg).

DMG-Dedoose-9.0.46 OSX Be sure that once you have downloaded the installer you follow the instructions to drag and drop the application in to your folder, as seen below. 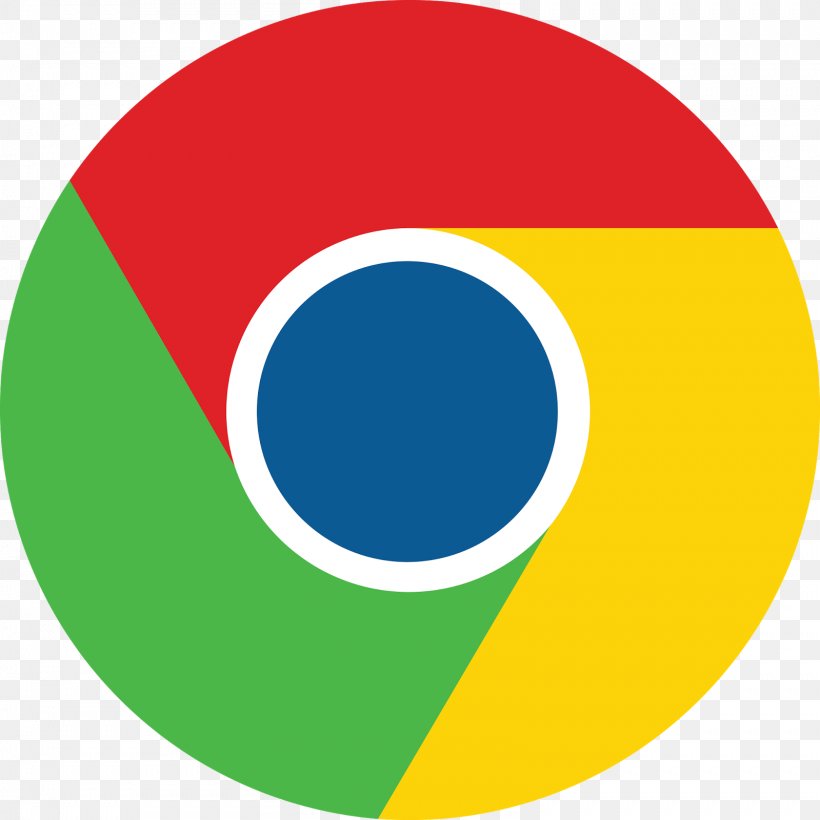 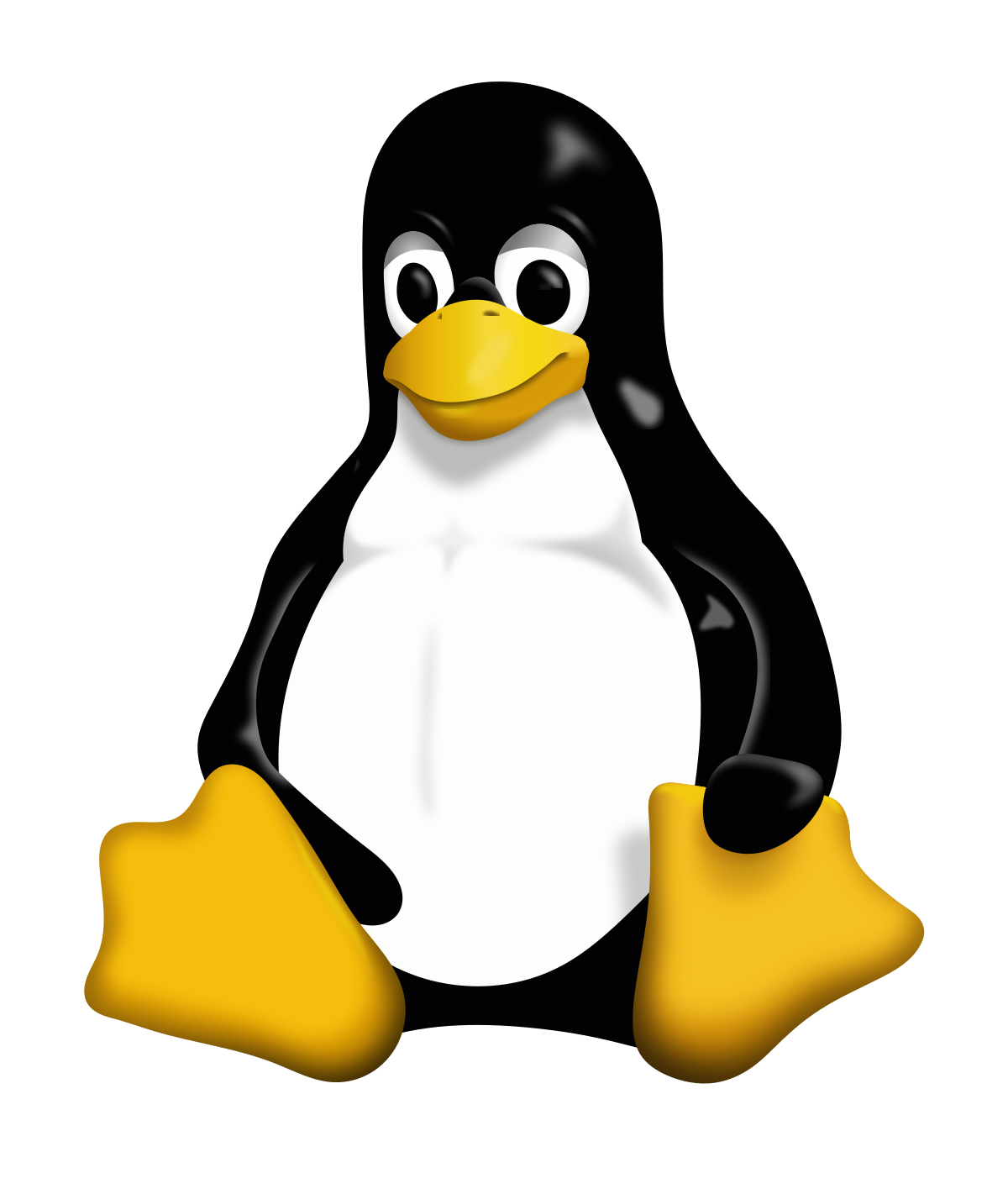 Please note this is an experimental build compiled on Debian/Ubuntu but has been tested on several distributions. We currently don't offer packages yet but those should become availble in the coming months.